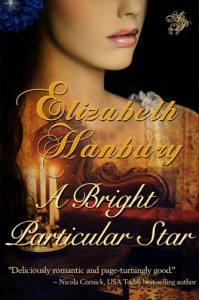 He’s not looking for love…

Confirmed bachelor Theo Cavanagh is dashing and free-spirited. Not for him a career in the clergy, the military or politics – he’s more interested in wine and horses. But when Theo happens upon a pretty but thoroughly exasperating young fugitive, he soon finds himself caught up in her adventures, and in a passion that can’t be denied.

She has to search her heart…

Unconventional Sophie Devereux is more comfortable climbing trees than the social ladder. An audacious escape from scheming relatives is only the start of Sophie’s mission to achieve a long-held dream, but Sophie carries a secret that inspires hatred, envy and greed. She can’t outrun the danger that stalks her, or her powerful response to Theo which leaves Sophie shaken to the core and questioning her deepest, most enduring desire. 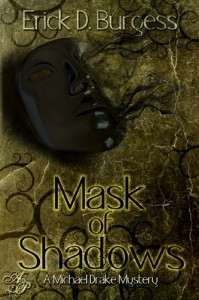 Blurb: Michael Drake, a part-time private investigator and part-time jazz club owner, starts the day as he has many others, doing a favor for a friend. In doing so, he falls right into the middle of a torrid affair. As Michael tries to decide whether or not to tell his friend of his wife’s indiscretion, she is murdered.

Through no fault of his own, Michael is entangled in a murder plot that reaches back to his days in college. The problem lies in the fact that, in clearing himself, he may implicate the friend that he intended to help. That is only the beginning when murder and passion collide in a small south Louisiana town. When the true killer is revealed, Drake must deal with the consequences and the lives he helped destroy.